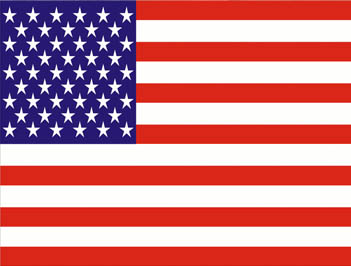 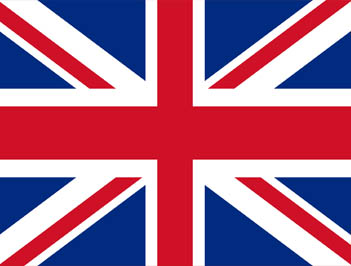 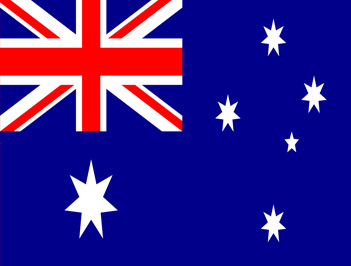 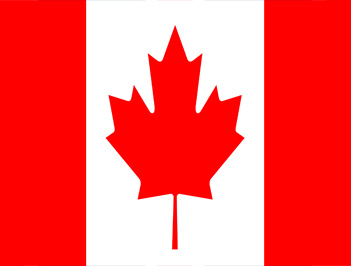 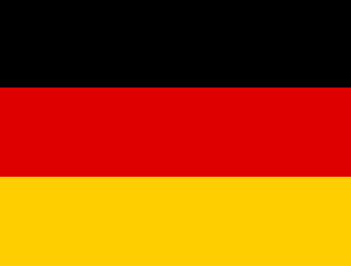 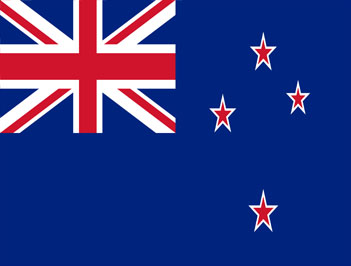 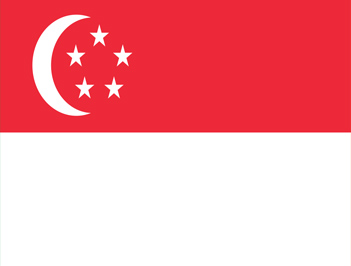 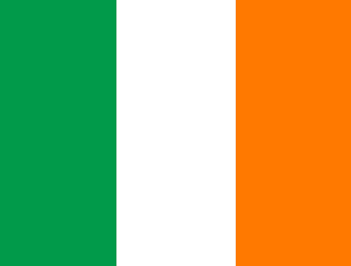 The United Kingdom is twice the size of New York State by its size. It consists of England, Scotland, Northern Island and Great Britain. England is separated by the granite Cheviot Hills from Scotland on the north.

London is the capital city for United Kingdom and the currency here is Pound sterling (£).

Thames, Tyne, Tees, and Humber are the Important Rivers flowing into the North Sea. The Wye and Severn are in the west which empty into the Bristol Channel.

England has existed as a unified entity since the 10th century;

The population of United Kingdom is 63,047,162. English is the official language.